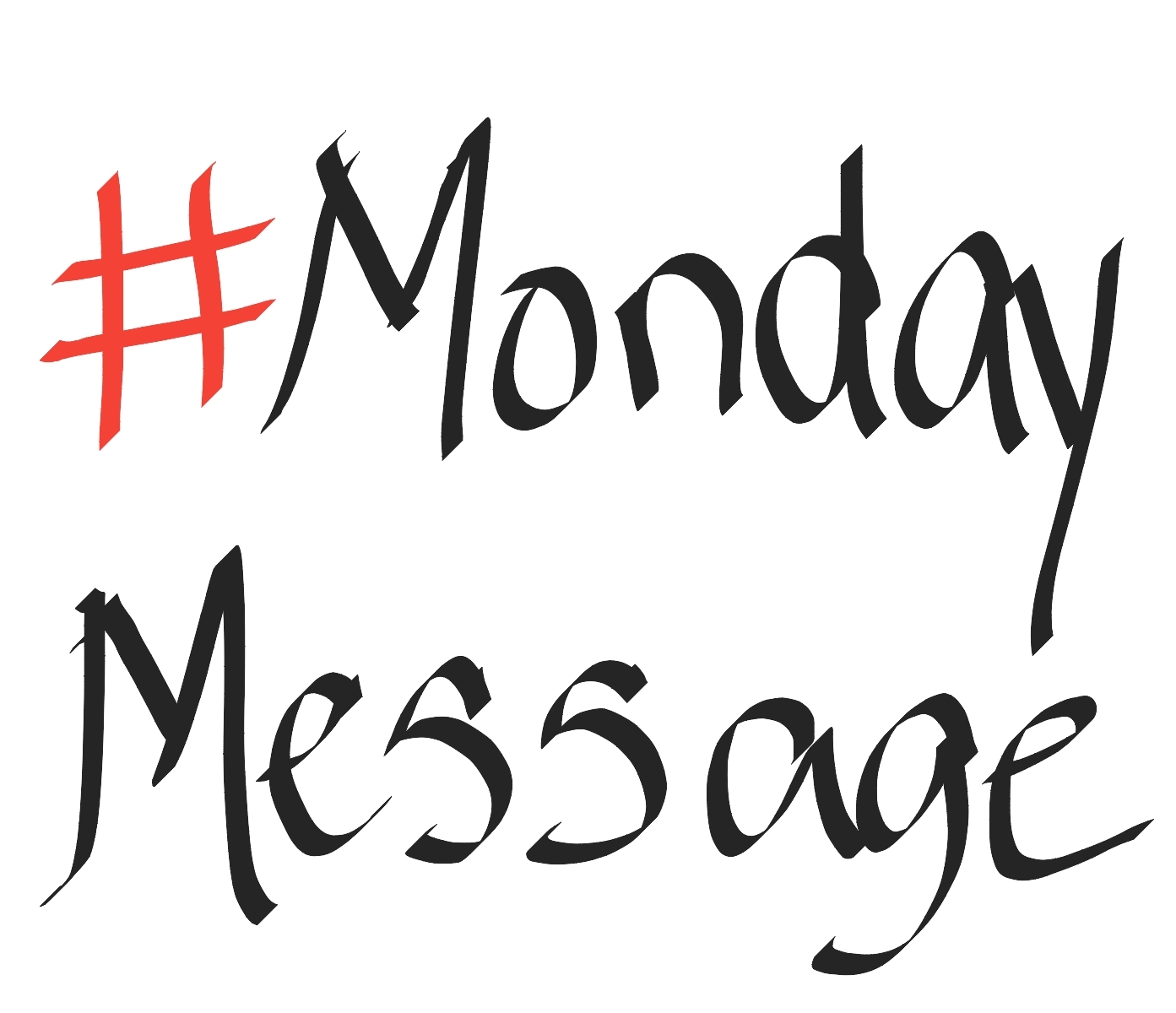 For the most part, running is not a word that is used my daily vocabulary.

Yet and still, my mind is always running, overloading itself, and becoming easily overwhelmed.

Did it not get the memo that we don’t run???

This month of January was predestined and intricately designed to be my month of fellowship with God. Back in October, He allowed me to join a discipleship program that had already planned on using this month as a detailed building block to help its members get closer to the Father. And here I sit, towards the beginning of this study, overwhelmed and mentally exhausted.

What I have heard (you know, from those healthy people who run) is that running is relaxing and a form of mediation, in addition to a great source of exercise. I have been told by a dear friend that when she runs, she is able to clear her head and connect with God. She said that running is her fellowship and devotional time with the Father. I do not know where she runs or what she does when she runs, but running never had that affect on me. 🙂

So if running is supposed to be a good thing, then why am I so tired and drained?

At that time Jesus answered and said, “I thank You, Father, Lord of heaven and earth, that You have hidden these things from the wise and prudent and have revealed them to babes. Even so, Father, for so it seemed good in Your sight. All things have been delivered to Me by My Father, and no one knows the Son except the Father. Nor does anyone know the Father except the Son, and the one to whom the Son wills to reveal Him. Come to Me, all you who labor and are heavy laden, and I will give you rest. Take My yoke upon you and learn from Me, for I am gentle and lowly in heart, and you will find rest for your souls. For My yoke is easy and My burden is light.”

Before I wrote this post, my mind was running all over the place. I was thinking about better ways to develop this ministry that God has given me. Truthfully, I cried to Him, saying that I must be doing something wrong because I felt like I was not effectively reaching His children. I felt like I was doing something wrong and I wanted Him to tell me my faults so that I could adjust myself. I was so consumed with my faults (which is not of God; it is a trick of the enemy), that I was giving myself a headache and causing my mind to race like a medaled Olympian.

So I sat at my desk, bowed my head in prayer, and asked God for a Word. He told me to open my King James Version bible to the back and find the passages pertaining to overwhelming feelings. I read all of the scriptures but Matthew spoke to me the most. Reread verses 28-30.

In those three verses, Christ is saying that we, who are tired and overwhelmed, need to seek Him and He will give us rest. He further says that we need to take His yoke on and learn from Him because He will not hurt/harm us and [again], He will give us rest. He ends by saying that His “yoke is easy and [His] burden is light.” In those days, a yoke was a double harness in which two animals pulled together. Oftentimes, one harness was larger and designed for a stronger animal, while the other harness was smaller and meant for the animal being trained (Women’s Study Bible, Second Edition, 2006).

Christ was, and still is, willing to take our weight and worry from us.

So now I see why my mind was running and why I was so overwhelmed- because I had not given everything to Christ. He gave me this ministry to work for Him, not to worry. Everything that is needed for this ministry is already in place and He has it all under control.

Likewise, you have no reason to worry or be overwhelmed with the issues of your life; God has already given you everything that you need to accomplish what He has planned for you… and worry was not one of the items needed.

When we do what Matthew 11:28-30 says, we are literally allowing Christ to carry our load for us. Christ is willing to be that larger, stronger Animal and guide us in our lives… all we have to do is let Him.

As Christians we are constantly striving to be more like Christ and feelings of anxiety and worry were not feelings that He possessed… which means that we should not possess them either.

Beloved, run towards Jesus, run for personal health goals, run for sport, and sometimes run for ice cream, but do not run yourself crazy and do not overwhelm yourself.

(Click here to watch the video that I made to go with this message!)